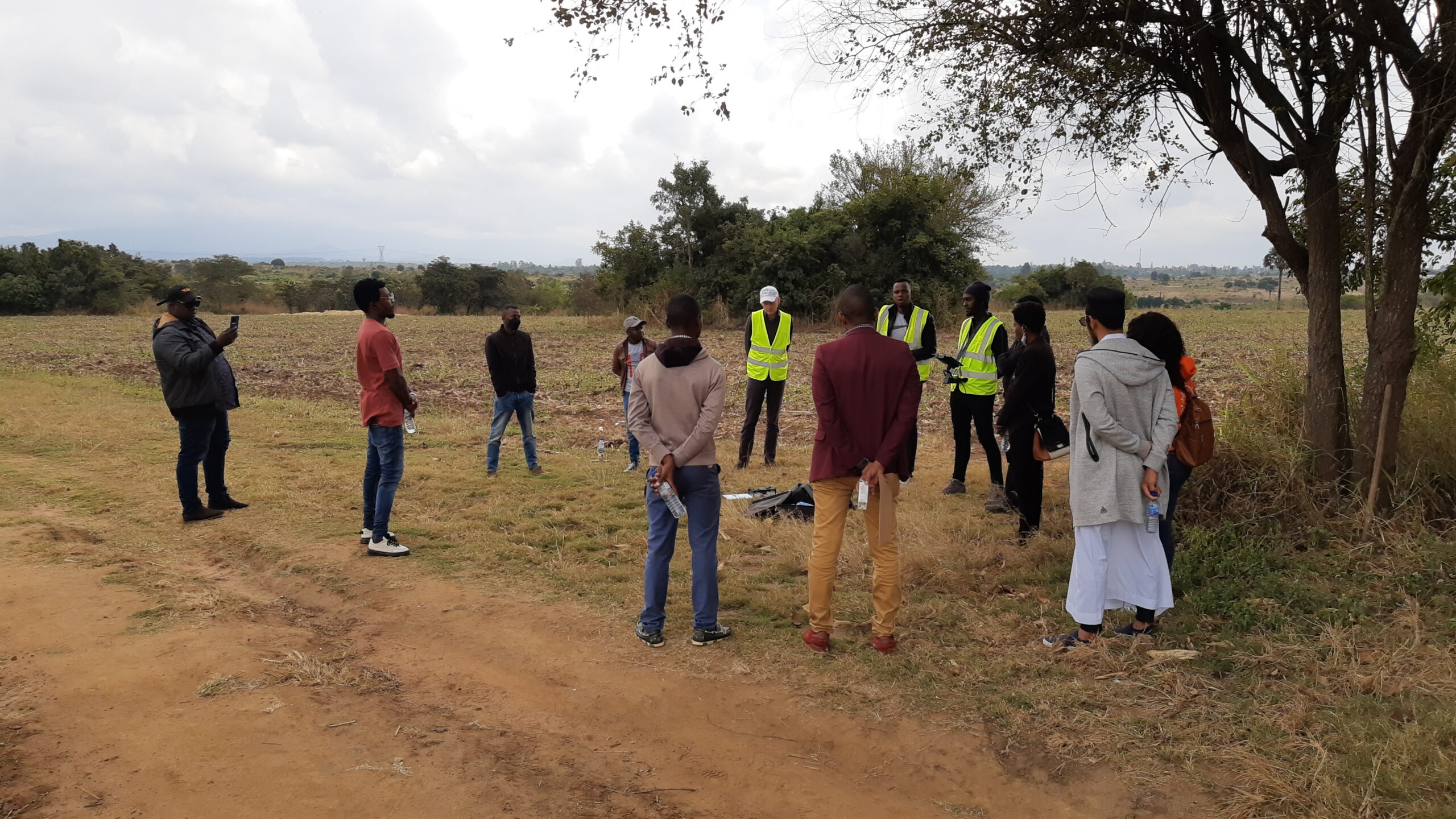 On 17 June associate Jan van Til from HiView accompanied his colleagues from ThirdEye at a presentation day for potential clients. ThirdEye is a Mozambican drone service company that was established in 2015 by FutureWater and HiView. At this day, that was partly held in a venue in Chimoio and partly in a field near Chibata, 12 participants had the chance to meet with the team and get informed about all applications that are possible with Flying Sensors (drones), specifically in the agriculture sector. All participants were very enthusiastic, as the evaluation forms stated. The outcome is real perspectives on assignments in the region of Chimoio.

On 21 June the same team was present in Tete at the headquarters of the Agençia de Desenvolvimento do Vale do Zambeze, the lead partner in our common APSAN-Vale project that is supported by the Dutch government. This day we organized a short course on the use of Flying Sensors for agriculture, focusing on practices in field and on processing skills at the office. During the day we built up a good relationship with the agronomists of the Agençia. One day proved to be too short, which was the only comment from the very enthusiastic group. Both HiView-ThirdEye and the Agençia will do their best to have a follow up training in the future lasting at least a week.

Jan van Til’s visit was part of the APSAN-Vale project that FutureWater and HiView are undertaking in Mozambique. The project has as its overall aim to increase climate resilient agricultural productivity and food security, with a specific objective to increase the water productivity and profitability of smallholder farmers in Mozambique, prioritizing small (family sector) farmers to increase food and nutritional security. This project will demonstrate what the best combinations are of adoption strategies and technological packages, with the largest overall impact in terms of Water Productivity, both at the plot-level, sub-basin as well as basin-level. The main role of FutureWater is monitoring water productivity in target areas (both spatial and seasonal/annual variation) using flying sensors in combination with a water productivity simulation model and field observations. 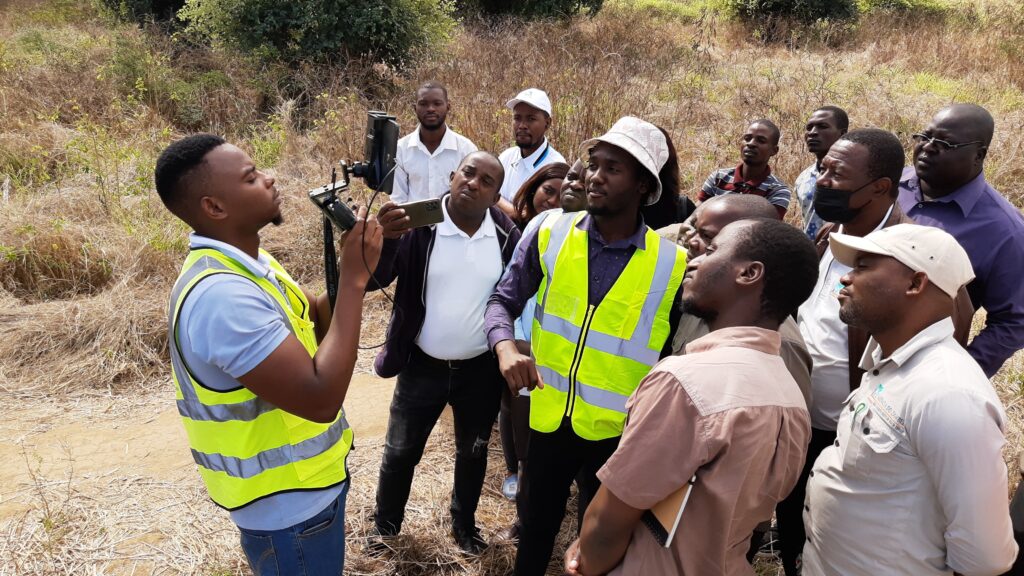